From DNA data storage to augmented humans, these digital disruptions will change the world.

Usually, if you have a health concern, you make an appointment with your doctor, who will conduct an examination or run tests to try and pinpoint the problem. But as technology evolves, it has become possible for a computer to listen to your voice and tell you if you have signs of things like early-onset dementia. In fact, machines soon will know more about your physical well-being than you do.

“Nobody can see the future exactly as it will happen, so we have to be prepared. We have to ‘proof’ against what might happen. We’re in for a decade of radical technology disruption. Now’s the time to get started.”

This raises a host of questions: Should a computer tell you about a potential medical issue? Can you sue the people who own the software if they don’t tell you and it results in something harmful? Is telling you that you have a serious medical condition the right thing to do?

This is called technological biohacking, and it’s one of seven digital disruptions that you might not see coming, and like the others on the list, it could change the world.

It’s important to know the different types of change:

Organisations should focus on identifying the disruptions that will have long-term effects on the world. This, historically, has included things like streaming services to televisions.

Non-traditional compute technologies are technologies you can’t afford to ignore. Already, deep-neural networks, DNA storage, quantum computing and other technologies are changing the way organisations think about compute styles and models, and how those styles will expand the limits of computational power.

Computing technologies are evolving from traditional to digital, and then to neuromorphic, which allows them to be more human-like. Chips are getting smaller and more dense, new materials and markets are evolving, and the cost of computing is changing. These technologies are also creating new opportunities and products.

DNA data storage tackles the challenge of massive data storage and longevity. This technology enables the storage of unprecedented amounts of technology for thousands of years in a small space and in a less corruptible form. It does this by encoding binary data in the base pairs of synthetic DNA. Storage of petabytes, exabytes or even yottabytes of data in mere grams of synthetic DNA is possible.

It’s estimated that 5 exabytes could store every spoken word ever uttered by humans. One single gram of DNA could store all the knowledge generated by humans in one year. That data can then be stored wherever it’s needed. For example, it could be stored in your car engine, for use with repairs. DNA data will radically change how humans handle, store and retrieve data.

No. 4: Digital twin of the earth

Traditionally, digital twins exist in a very specific, discrete context. But, “if we can see it, we can duplicate it.”

A digital twin of the earth would afford a holistic view of how our climate is changing around the globe, how pollution is traveling from place to place, and even how ships are tracked from port to port. This changes how humans think about mapping, tracking, physical operations and emergency services.

For example, a digital twin of the earth would be able to alert authorities to the smallest brush fire before it burns out of control. The earth becomes a monitoring ground for low-earth-orbit satellites to help create simulations of everything from beach soil erosion to animal migrations to human behavioral tracking.

Right now, computers are able to translate thoughts into text and onto a screen. Next up? Pictures pulled from the mind; the same technology would enable people to put their memories or images back into their brain. Technology will also allow humans to augment themselves — from exoskeletons for superhuman speed to implants for superhuman hearing. This will change what it means to be human, but will also raise some serious ethical questions. However, augmentation also has the potential to help people live better lives.

Everything is recorded. Computers are constantly listening, analysing and storing data, but there are questions about the use of that information. This is especially important as computers begin to collect data that you’re unconsciously sharing, from physical health to verbal triggers, as seen in the intro example.

If a camera in a public park can identify something about your health that you didn’t even know, the concern is no longer maintaining privacy as much as it is understanding how your private information is used. However, when used in aggregate, biohacking can result in cheaper and better medical options.

Can you be fired if you’re not happy enough? Computers with cameras can now tell if you’re upset, sad, angry or distressed, which means theoretically organisations could evaluate your feelings or expressions and use them to make decisions. Inexpensive sensors are now able to track physical biometrics, leading to mood-oriented computing and hyperpersonalised experiences. In fact, it’s predicted that by 2024 AI identification of emotions will influence more than half of the online ads you see. 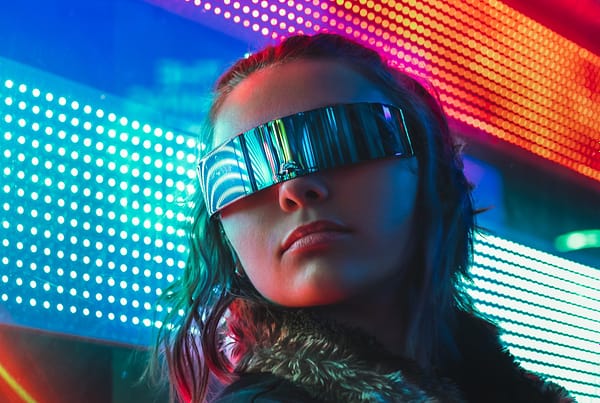 Under attack – ramp up in ransomware demands 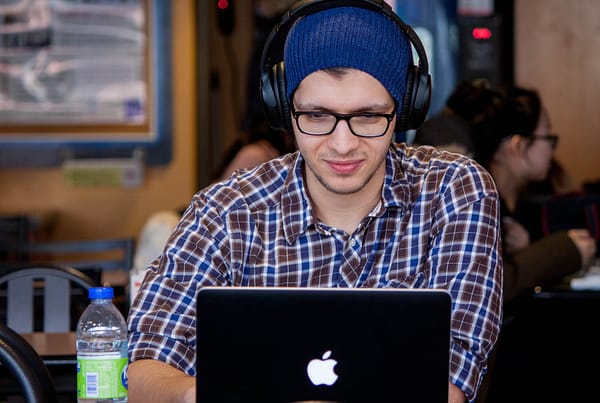 The 3 pillars of digital transformation 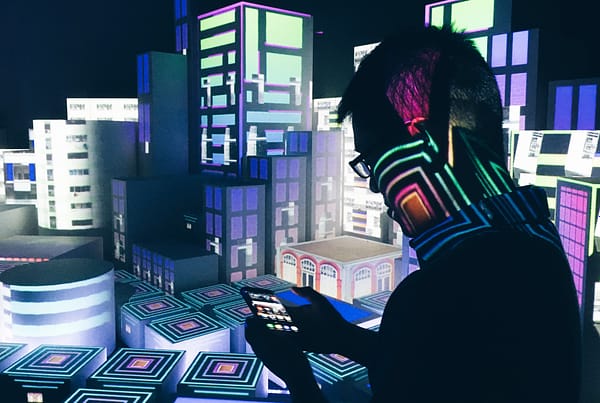