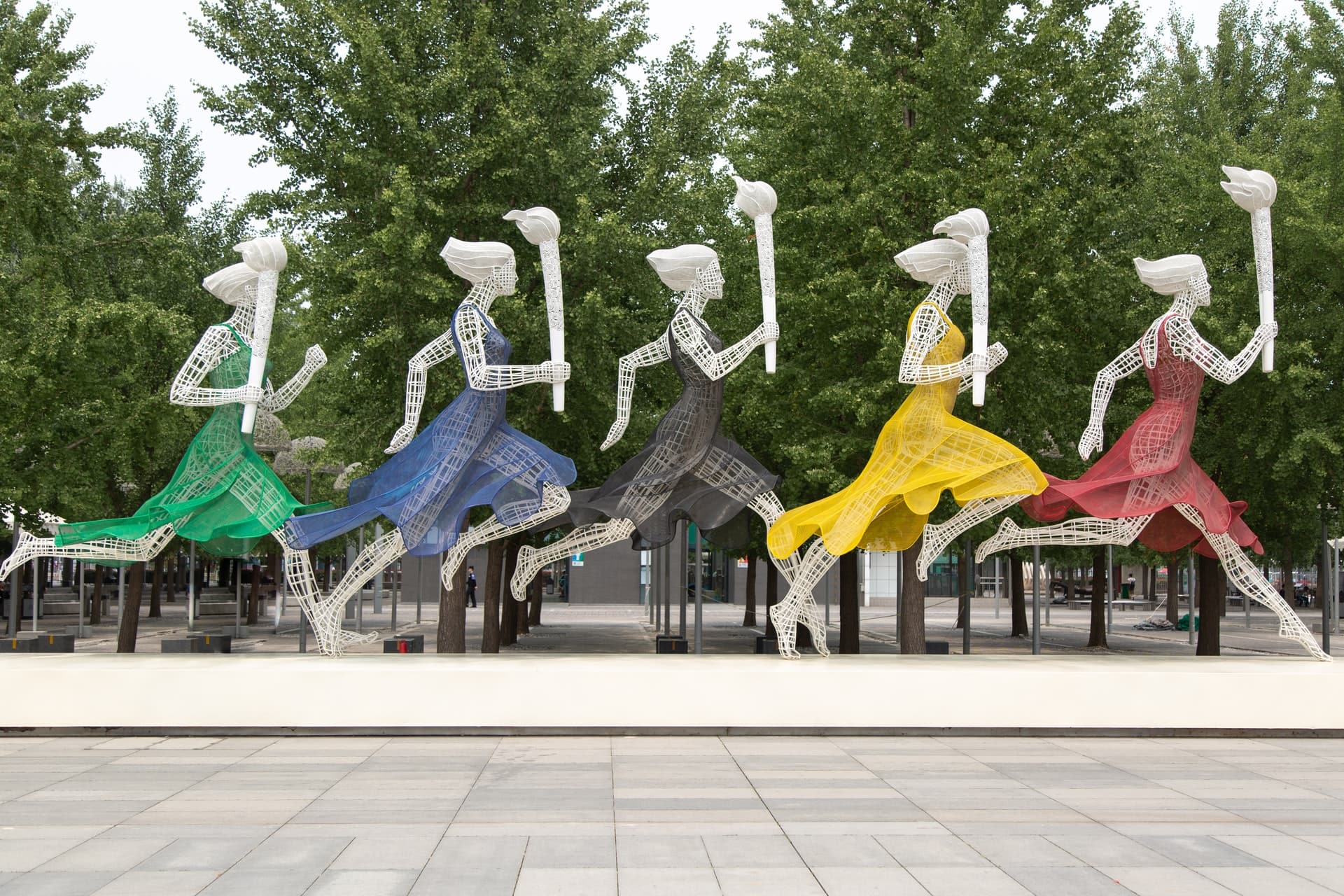 Hi-tech for the Win

This year’s Summer Olympics in Tokyo may arguably be one of the hypest and most technologically advanced sporting events in history. Unfortunately, many people will not be able to attend in person, and will miss out on the debut appearance of surfing and skateboarding and their chance to high-five Human Support Robots.

However, those who attend this year will see a glimpse of what future connected cities will look like and what innovative technologies can truly do for humans.

One of the most exciting aspects of this event is observing how technologies that were demonstrated at the 2018 Winter Olympics in PyeongChang will be deployed at scale for the 2020 (21) Summer Olympics in Tokyo. But there are risks and threats posed by this rapid digital transformation. Of particular importance, how will cities be able to compete with the ability to host future Olympic games now that there are major connectivity requirements?

Technological innovations such as robotics, smart wearable devices, sharkskin swimsuits, and mobile payments have greatly revolutionised the face of the Olympics.

Each Olympics brings us technological surprises

And the Tokyo Olympics, will not disappoint us – Autonomous driving, robots, VR/AR, intelligent instant translation assistants, and cloud live broadcasts will all step onboard this international event.

Technologies we expect to see

Artificial Meteor Shower. A start-up based in Japan, Astro Live Experiences (ALE), which specialises in space entertainment, is expected to produce the first man-made meteor shower during the closing ceremony. The company launched ALE-2 into space on December 6, 2019. This micro-satellite will drop hundreds of chemical pellets into the atmosphere, producing a meteor light show as they burn up.

Autonomous Vehicles. During the Summer Olympics this year, you will see the largest deployment of autonomous vehicles around Tokyo. Up to 100 self-driving cars from companies like Toyota and Nissan will be deployed to move spectators between Haneda Airport, Olympic Village and other strategic routes around the Olympics. In addition to this, Toyota will also be operating a fleet of SAE Level-4 automated vehicles in downtown Tokyo

Robotics. Toyota will be leading the way with robots at the Olympics this year. Toyota will reportedly have T-HR3 Humanoid robots deployed that will allow spectators in remote locations to control a robot and interact with local events. It is also expected that several T-TR1 telepresence robots will be deployed with the ability to project images of users from remote locations so they can feel more present at the games.

Last but not least, Toyota will dispatch Field Support Robots designed to deliver and retrieve items from the field of play.

Facial Recognition. This year, NEC Corp. will launch a large-scale system in Tokyo called NeoFace. This technology will be used to identify over 300,000 people at the Olympics. While this system will not be available to the public, it will allow quicker entry times for athletes, volunteers, media and other staff members. This technology is also being adopted by the airline industry.

Virtual Reality. This year it is expected that Intel will deploy True VR at several events, ranging from the opening and closing ceremonies to boxing, gymnastics and beach volleyball.

3D Athlete Tracking (3DAT). Intel will also connect fans and athletes via new 3D Athlete Tracking (3DAT), without special suites or cameras. Through processing data from normal cameras, Intel will be able to capture the motions of an athlete and analyse the biomechanics of his or her movements. This technology will not only help athletes train, but will also how the audience can experience the Olympic games.

What will the future Olympics look like, and what risks will come with these new hi-tech realities? During the 2018 Winter Olympics, the answer to these questions began to emerge in the wake of the Olympic Destroyer malware attack during the opening ceremony.

While innovative technology and connected venues are a great achievement, they also create a larger threat landscape that becomes increasingly more difficult to defend and maintain. As a result, this piece of malware was able to disrupt spectators, the opening ceremony broadcast, stadium Wi-Fi and created political strains between feuding nations.

The attack during the 2018 Winter Olympics was focused on the PyeongChang Olympic stadium, nearly 100 miles from Seoul. Had this attack happened in a downtown environment, it would have had a greater impact.

Simply put, more devices equals more challenges with greater impacts when a failure or attack occur. Highlighting security and risk for network and application based vulnerabilities.

Assembly’s network security capabilities provides attack response and mitigation techniques proactively for its customers during the games and beyond. Talk to one of our team today to learn more about how we’re bringing people, business and technology together; and what this means for you.

Finally, we wish the GB athletes good results in this year’s Tokyo Olympics! 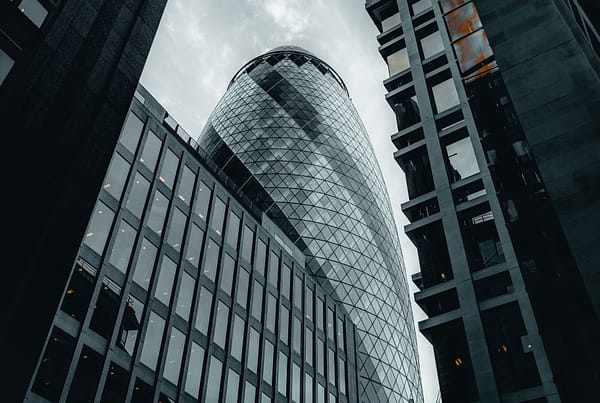 Our Most Frequently Asked Questions and Their Answers 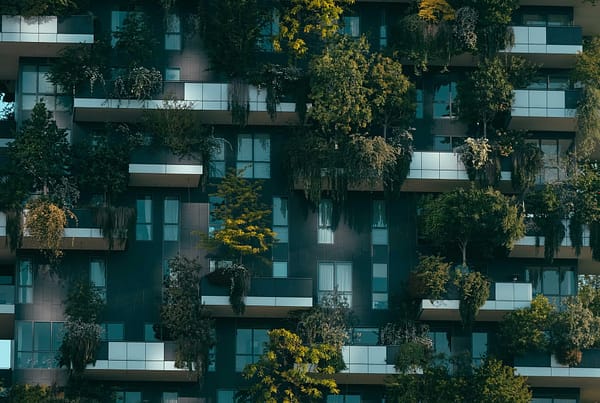 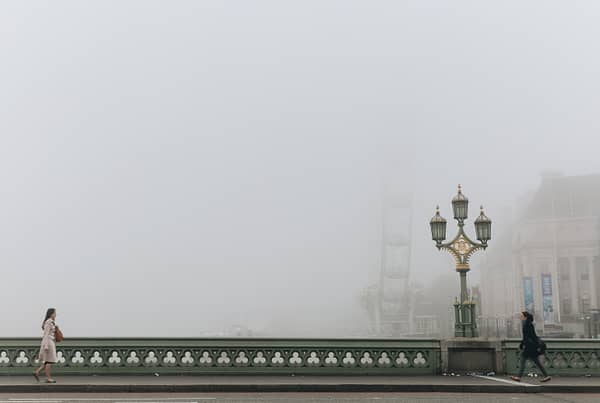 We’re an IT Management Company Based in Westminster